This new achievement will allow him to compete in the final in Huelva on December 19, which can earn him his pass to the international grand final, to be held in Mauritius.

The golfer, originally from La Estación de Blanca but based in Abarán, Vicente López has achieved the direct pass to the final of Spain of the 'Heritage World Cup' tournament, held last weekend at the Hacienda del Álamo, an achievement by the that the Blanca City Council congratulates you.

The next phase in which the athlete will compete, who has more than 12 years of professional experience, will be held on December 19 at the El Rompido field in Huelva, after finishing second. And if he were among the top places in the tournament, he could compete in the international grand final, which is held in Mauritius next year 2022.

In recent years, this competition has become the world's leading amateur golf competition. During all this time, more than 18 countries have competed for the title of the best amateur golfers in the world. 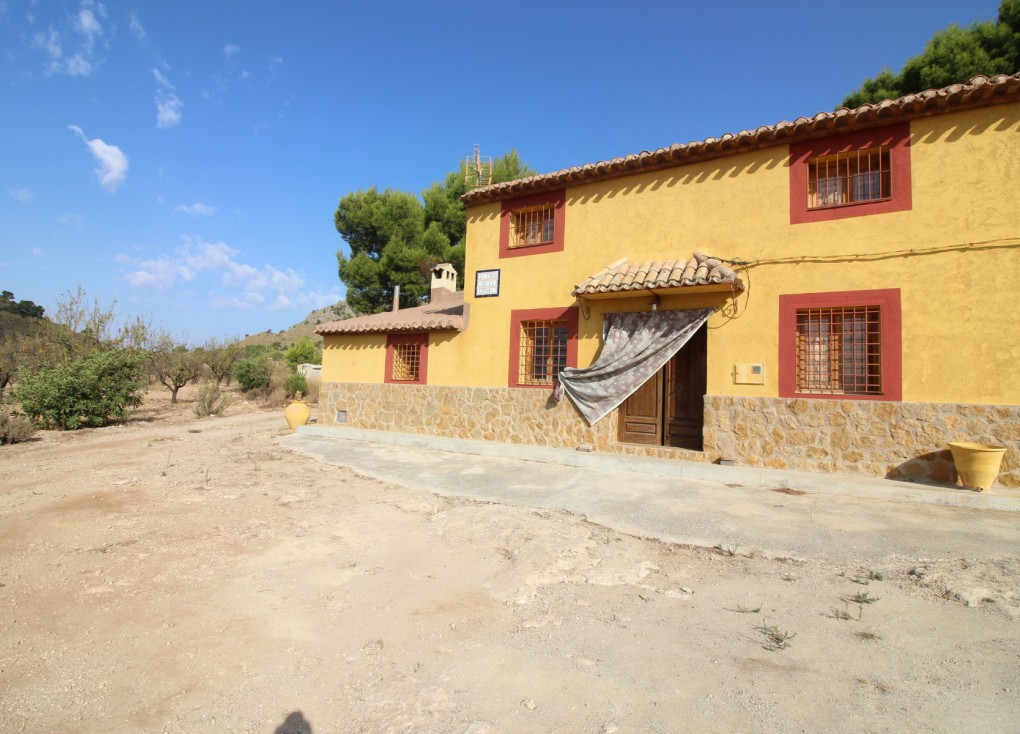 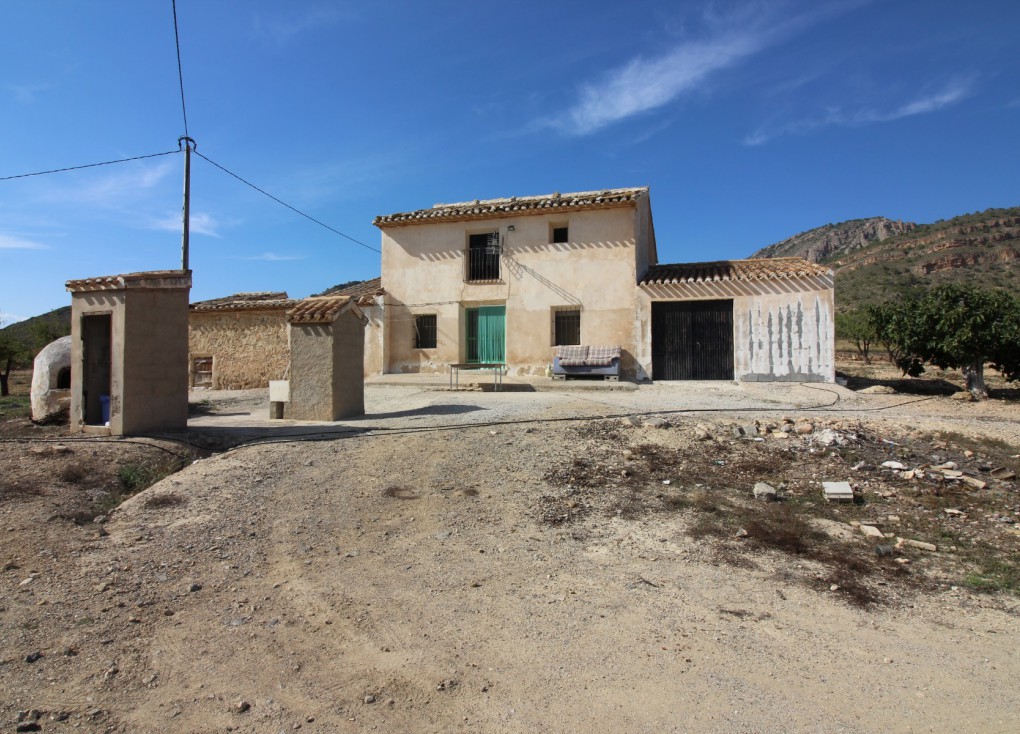 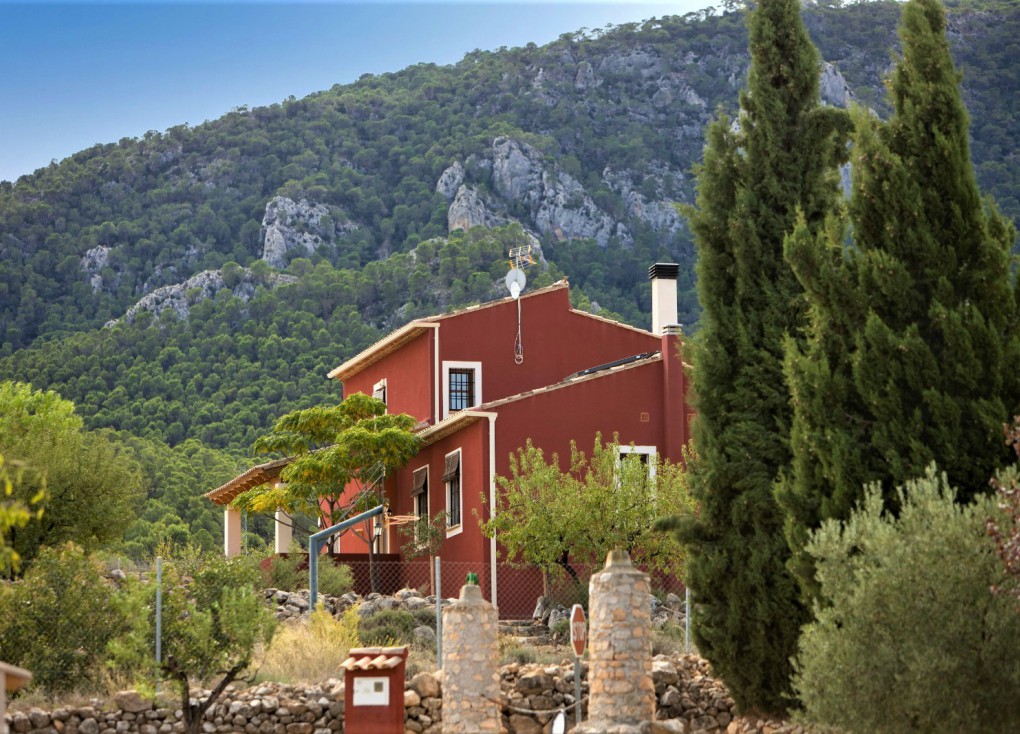 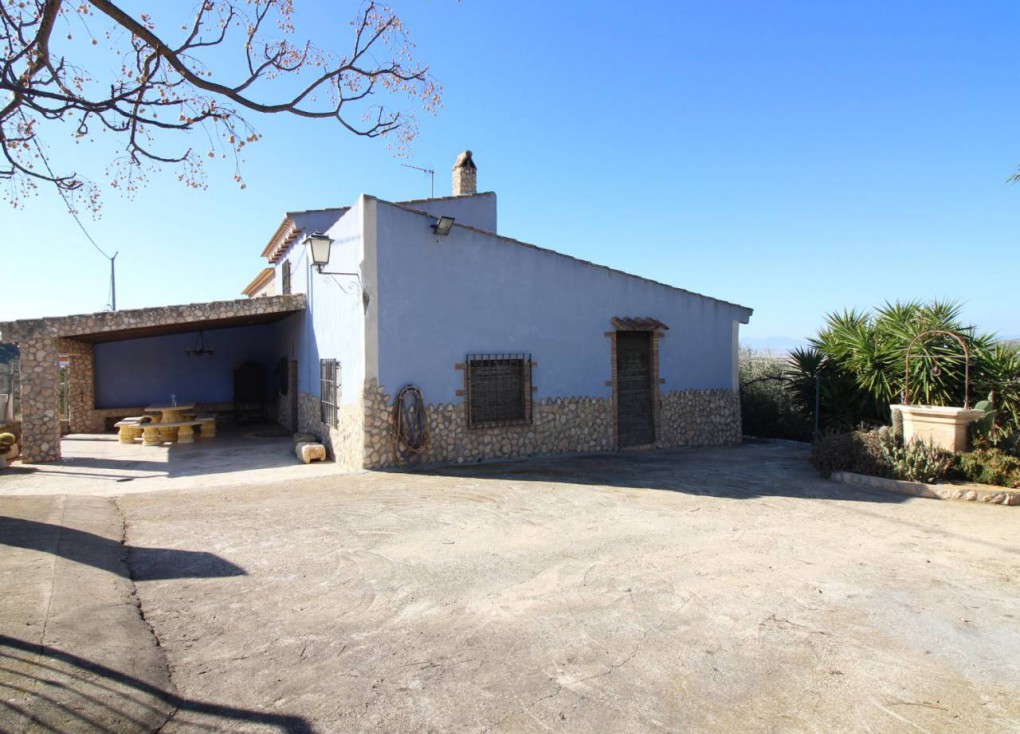 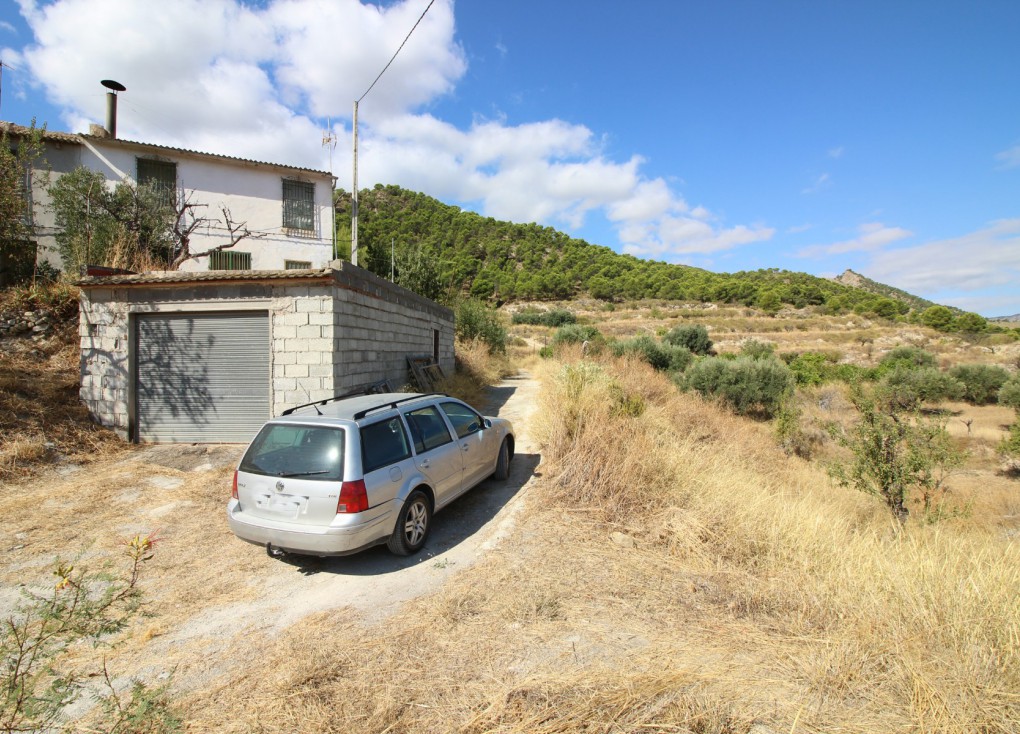 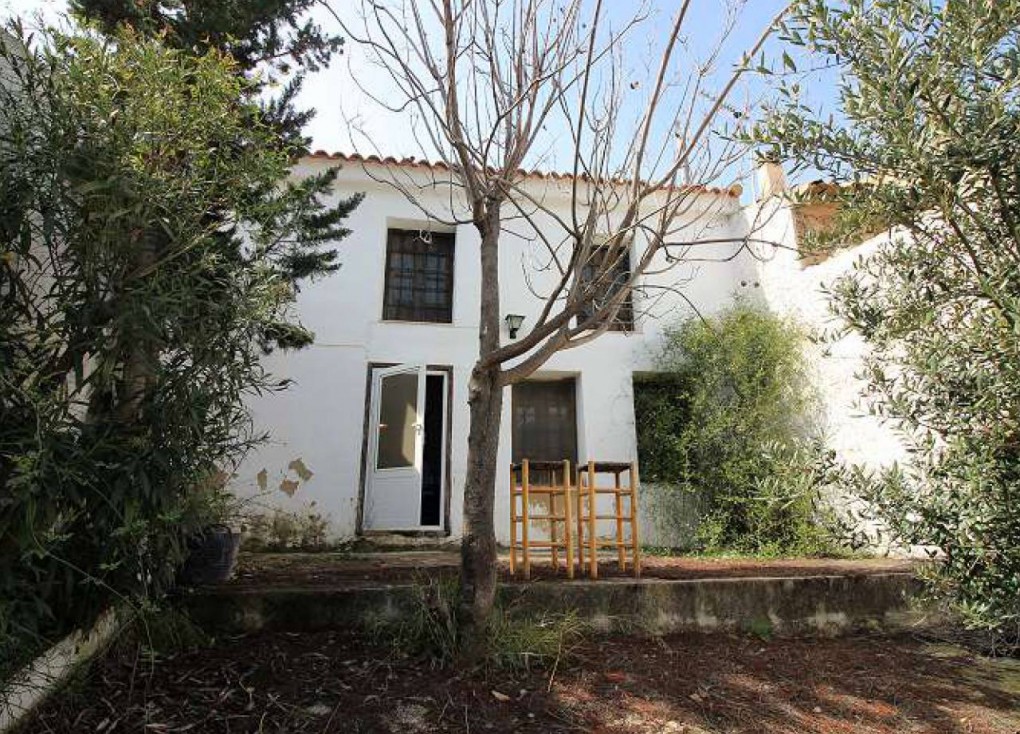 1
Add to Favorites Remove from favorites
View all properties

Our estate agent started in 2003 following a philosophy of offering the best houses in the Ricote Valley – Murcia. We’re a small, family run, limited company whose aim is to offer a unique and personal service to all our clients: professional sales of property, land for single- family homes, full reforms, etc.

Real Homes is formed by a team that combines local professionals, with their specialized local knowledge and experience; with English speaking employees. Get in touch with us, so that we can advise you on the best option for your relaxation and well-being. We will provide you with all the necessary support, so that you may find your dream property in Spain.

The badge of AIPP membership is a reminder to you, the consumer, that a company must follow professional standards and act with honesty, integrity and transparency. When you see that a company is a Member of the AIPP, it means that they have been vetted and approved, and that they have voluntarily agreed to follow and be bound by the industry Code of Conduct.

Big thank you to Álvaro, Tracey, Marina & Alex for finding me my beautiful house in our stunning Ricote Valley, making all the arrangements and continued support in all matters, Jo Wood 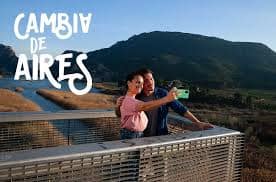